The store will not work correctly in the case when cookies are disabled.

We use cookies to make your experience better. To comply with the new e-Privacy directive, we need to ask for your consent to set the cookies. Learn more.

Garnetta Sanders is our Co-Founder and Chief Executive Officer, a position she has held over the company’s 20-year history. Before founding Neta Scientific, Inc., Mrs. Sanders was an educator for over 30-years at Franklin High School in Somerset, NJ, where she taught Family and Consumer Science as well as supervised the Related Arts Department. Mrs. Sanders earned her bachelor’s in Education from North Carolina Central University.

Dr. Winfred J. Sanders is Co-Founder and the President of Neta Scientific, Inc., a position he has held since the Company's conception. Winfred began his career at GSK as a senior scientist before being promoted to the Director of Pharmacokinetic Studies in Animal Health. After five years at GSK, he joined Hewlett Packard as their Global Application Manager in Marketing. Winfred advanced to the position of Global GM-Consumable Products, leading the business plans and strategies of R&D, Manufacturing, and Marketing, until his resignation in 1999. At the start of 2000, he and his wife, Garnetta, opened the doors to their new business, Neta Scientific, Inc. Winfred earned his bachelor's in Chemistry from North Carolina Central University and completed his graduate studies at Princeton and Rutgers Universities, where he earned his masters and Ph.D. degrees, respectively. He is also very active in several social and religious endeavors to help empower young people and to support economic entrepreneurship endeavors.

Eric Toatley is our Vice President of Operations, a position he has held for over 12 years. As one of the four original employees of the company, Mr. Toatley has built various operations capabilities throughout the organization, including web development, IT systems & infrastructure, accounting, and pricing. Before joining Neta Scientific, Inc., Mr. Toatley was a Senior Retail Sales Manager at RadioShack. Mr. Toatley earned a bachelor's degree in Life Science from Drexel University as well as a Leadership focused MBA from Rutgers University.

Branetta Toatley is our Vice President of Fulfillment, a position she has held for over 14 years. As one of the four original employees of the company, Mrs. Toatley established the framework for various fulfillment and personnel departments throughout the organization, that includes Human Resources, Administration, Customer Service, and Warehouse Inventory Management. Mrs. Toatley earned a bachelor's degree in English from Hampton University. 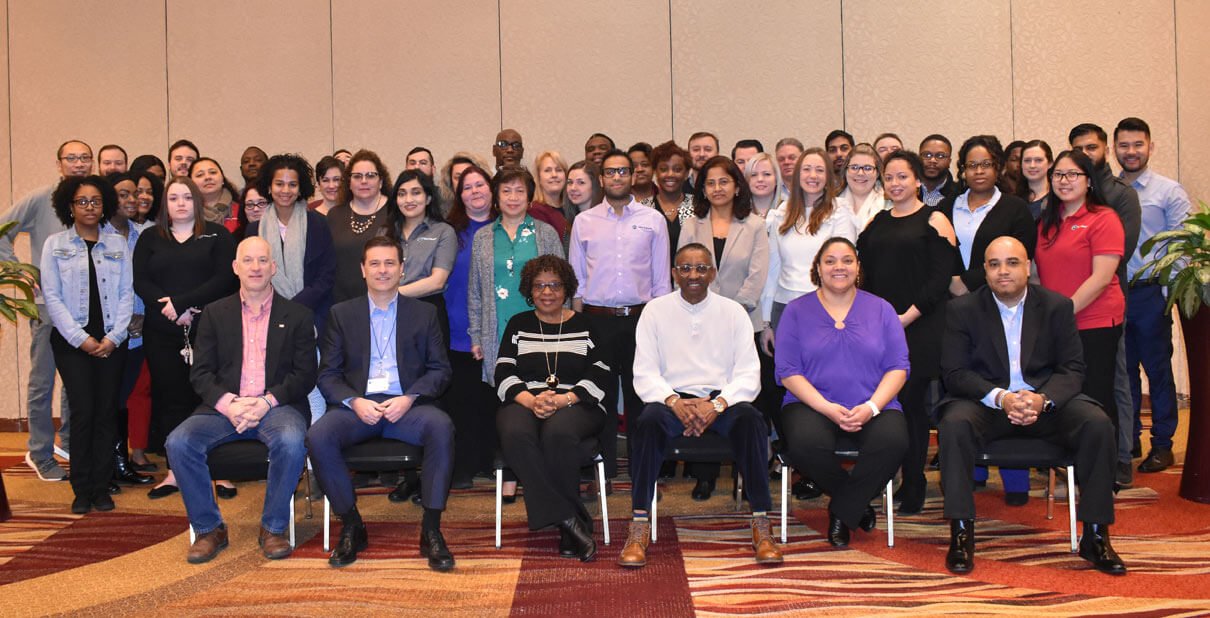